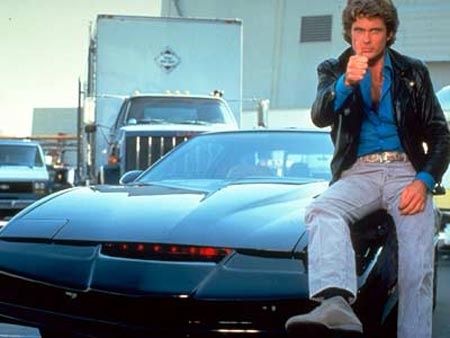 5 thoughts on “Great TV Shows that should make a comeback.”