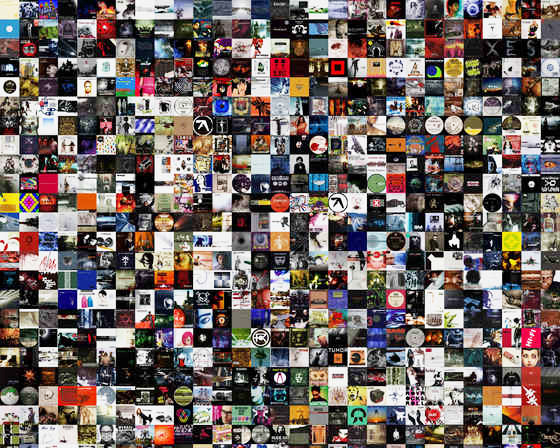 So I sit at my desk getting ready to start on a new project at hand. I don’t have a concept or even have a starting point. I turn on iTunes and I slap my poor old semi-noise cancelling headphones on and press play. Most of the time I have it on shuffle and I will listen to what comes on first, but depending on the mood, I keep hitting the right arrow button until something suits me just right at the moment. I’m sure most people do the exact same thing, but has anyone really kept track of their music selections during the design process? Personally, I tend to choose music with faster tempos when my schedule is filled with deadlines. I like to think that it keeps my heart rate fast enough to make me work fast as well.

Sometimes designing a project is like surgery – it takes precision and concentration. So after digging around online, I found an interesting article about which kind of music to choose during surgery. After reading that article, I’m glad I chose to go into the design profession.

So what if you are an album cover designer? I’m certain that you have to listen to the artists’ music before you think about a concept. I went to the HOW Design Conference in Atlanta and had the opportunity to listen to a great designer, Chip Kidd, describe how he came up with the design to Paul Simon’s album, Surprise. To make a long story short, Kidd explained how he sat in Paul Simon’s living room and listened to the new recordings for the album. He picked out the water theme throughout the entire album and learned later that week that his friends were expecting a child. The result of course is a picture combination of a body of water and the kid about a year later when the album came out.

My own personal experience designing an album cover was for West Virginia University’s Jazz Ensemble as a project back in 2000. I had to get into a certain frame of mind and get a feel for jazz while I was putting together the CD package. I remember specifically listening to their recordings and had a strict diet of jazz music during that week. Below is the outcome. I personally think that I could still “Jazz” it up. (By the way, I hate that term).

There is also this blog entry about The Peter Saville Principle on record design, and it mentions that “Music covers are not graphic design, they do not communicate anything… ” One can argue that a lot of album art does not make sense and fail in interpretation, but every album cover, even the bad ones communicate something. I feel that album covers are the best music selection to design outcome examples there is. Just take a look at these great album covers.

Now, by no means I consider myself an expert in music and how it affects outcomes. I am simply interested in finding out how much it affects my own processes. So I went back through my recent project calendar, selected a project. and matched it by date with the songs on the “Last Played” column on iTunes. So here’s a couple notable selections during production.

While working on a landing page:

While making a poster for an event:

While making a panel for a tradeshow:

While collaborating on a blog:

Basically, anyone can come up with their own conclusion based on what I presented here. I think the selections were heavily based on my mood at the time and maybe how exciting the project was. Overall, this was a fun and interesting look at an overlooked part of my day. Would be interested to see what the rest of the working world listens to. Rock On!