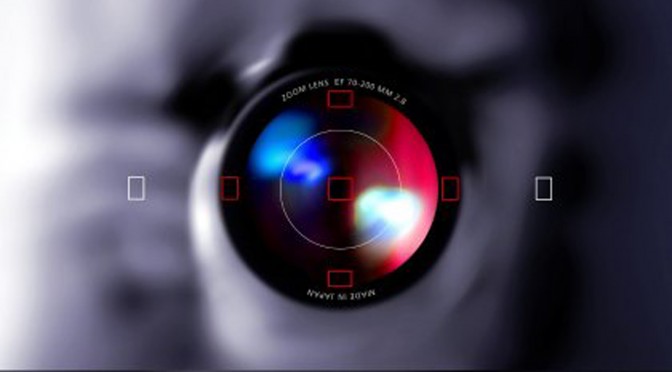 I recently found a sheet full of awesome photo ideas inside my old college camera bag. The 5-paged document was handed out by my own college professor but they were written by Ray Spicer, a photography professor from the University of Wisconsin. His ideas were very unique and as his title, “Food For Thought” suggests – it’s a fun and different way for aspiring new photographers to think about how to get those interesting photos. Although his tips were conceived  before the advancements we have with digital cameras, all the ideas here are still relevant for anyone who loves taking photographs. I hope this will guide you in your own pursuit in capturing that next awesome shot!

Be honest. Photograph your way. Photograph the way you really want to photography. Push it, have fun with it and let it develop. Don’t make photographs you think you should make. Don’t make photographs based on other’s expectations. Make them for yourself. Enlightened viewers will understand and appreciate images made for the right reasons. Honest images are ultimately the best images. We all have influences. Just don’t be pushed around by your influences. Let them synthesize within you so that what you express is a true extension of you. Make photographs you (from the heart) want to make. Be honest.

3 thoughts on “Food for Thought: 95 Imaginative Ways to Take Your Next Photograph”